Because of the vast range of crimes that fall under a violent crimes, there are varying levels of punishments and circumstances that can result from violent crime charges, including:

Nevada murder law NRS 200.010, states that prosecution must prove intent and premeditation for a person to be convicted of murder.

Nothing is more serious than being accused of murder, or homicide and of course, if found guilty it can effectively mean the end of your life as you know it, unlike a crime committed under civil law. The penalties for these typically involve a loss of property or a financial penalty. Nevada still has the death penalty for certain crimes, making it even more important to seek reliable and experienced legal representation if you are in the unfortunate position of being accused of murder.

Nevada murder law NRS 200.040 defines manslaughter as the killing of a human being without deliberation or malice, meaning that the person did not mean to commit the offense.

Nevada robbery law NRS 200.380 defines robbery as taking someone else’s property in their presence or otherwise, against their will. This stolen property is often accompanied by violence, which can make it a more serious offense.

In Nevada, robbery is defined as the unlawful taking of another person’s property by force or violence. A person can be charged with robbery by taking something from someone else with force. Even taking something as tiny as candy while using force can account for a robbery charge. It is essential to find a lawyer who understands the legal nuances of this law and one who can properly try a case in front of a jury. This lawyer must fight for clients until the end, since there are high penalties when found guilty.

A person may spend many years in prison if they are found guilty of robbery. Also, a judge usually shows little mercy to someone accused on this type of crime. Most prosecutors act aggressively to convict for crimes like this. There is a good chance that the person will lose all freedoms, so it is imperative to have a good attorney fighting the case. 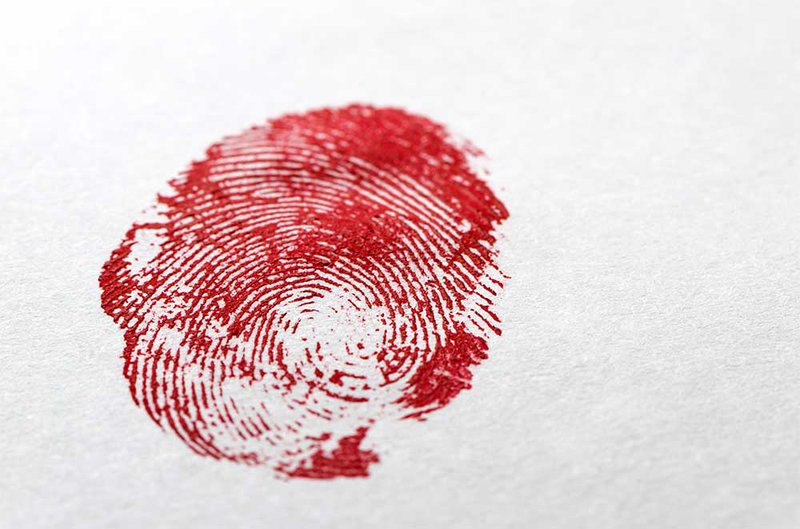