Why You Should Refuse a Breathalyzer When Pulled Over 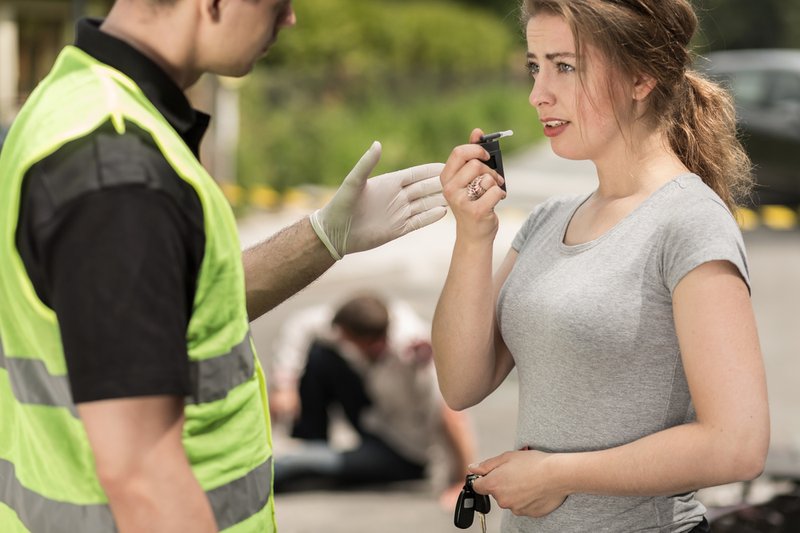 When you are pulled over at a DUI checkpoint or by a law enforcement officer, the officer may ask that you submit to a Breathalyzer test to confirm that you are not driving under the influence. In Nevada, if you are pulled over by an officer who has probable cause to believe you are under the influence, the law requires that you submit to a blood, breath, or urine test under the implied consent law. Refusing to take the test can lead to serious penalties. However, Las Vegas criminal defense lawyers are advising clients to refuse to take a Breathalyzer test and you may be able to avoid the penalties for doing so.

When you got your license, you consented to a blood alcohol content test in exchange for the privilege of driving on Nevada roads. If you refuse to take a Breathalyzer, you are basically giving up your right to drive. The officer can immediately confiscate your license and will more than likely take you to jail. The fact is that a Breathalyzer administered on the side of the road will not be admitted into court anyway as it is considered a preliminary test. Another test, taken at the police station, will be the one used in court. In addition, Nevada has what is called a “no refusal” enforcement policy which means that if you refuse the test, an officer can order that you be strapped down and have blood forcibly drawn.

In 2013, the United States Supreme Court heard the case of Missouri vs. McNeely. In this case, Tyler McNeely was stopped after a police officer saw him exceeding the speed limit and repeatedly crossing the centerline of the road. The officer noted that McNeely’s eyes were bloodshot, his speech was slurred, and his breath smelled of alcohol. At the scene, McNeely refused to submit to a portable breath test and the officer arrested him. When McNeely informed the officer that he would continue to refuse the breath test, the officer took him to a nearby hospital where he instructed staff to withdraw blood without first securing a warrant. McNeely’s blood alcohol content was 0.154 percent, well over the legal limit and he was charged with driving under the influence. McNeely’s attorney moved to suppress the results of the blood test because failing to obtain a search warrant was a violation of McNeely’s right to privacy. Lower courts agreed and suppressed the test, but the state appealed until the case reached the Supreme Court. On April 17, 2013, the Supreme Court ruled that, in drunk driving investigations, the “natural dissipation of alcohol in the bloodstream does not constitute an exigency in every case sufficient to justify conducting a blood test without a warrant.”

As a result of the McNeely decision, many states have adjusted the law so that a warrant must be obtained before blood can be forcibly drawn from a person who is suspected of DUI. Although you may face the loss of your license for a short time for refusing, it is possible that by the time the warrant is obtained, a blood test will reveal that you are below the legal limit while a Breathalyzer may have indicated you were above the limit. Therefore, Las Vegas criminal defense attorneys are advising clients to refuse the roadside Breathalyzer and to wait for the officer to obtain a warrant to draw blood.

If you have been charged with a DUI, contact Brian J. Smith today to learn what rights you may have. You can arrange for a no obligation appointment by calling 702-380-8248 or visit our website to learn more.