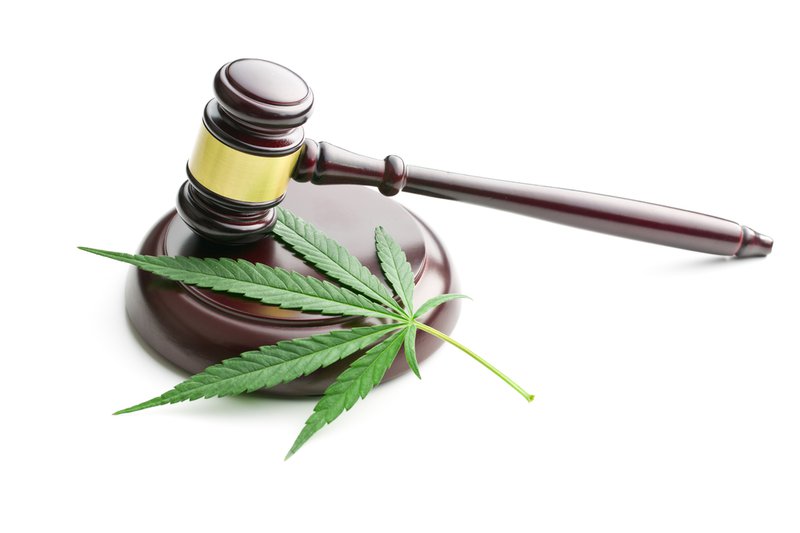 If you’re a bit confused about the marijuana laws in Las Vegas and Nevada, don’t feel bad. While the U.S. government is pretty explicit on the illegality of the substance, the states have recently enacted a patchwork quilt of laws and regulations on the topic of weed—and they seem to be constantly evolving.

As a drug defense attorney Las Vegas, it’s my job to stay current on the law in this state and to keep my clients out of trouble. Here are the highlights of state law as of this writing.

Possession of one ounce or less of marijuana is legal if you’re 21 or over, but you can’t smoke in public spaces. That’s still illegal, and even that small amount could earn you a $600 fine and a misdemeanor mark on your record.

With a valid medical marijuana card, you could possess a small amount if you’re between 18 and 21.

If you’re caught with more than an ounce of weed, that’s a felony. Furthermore, you can be convicted as a trafficker and possibly subject to years in prison if you’re caught with 50 lbs. or more of the stuff. If you’re not a U.S. citizen, getting caught with 30 grams or more could trigger deportation hearings.

If you’re in doubt as to whether you can possess marijuana at a particular location, you’re safest to leave it behind. That’s because all casinos and hotel rooms, most schools, dorm rooms, airports, government buildings and other spaces forbid it. There are very few exceptions.

By the way, even TSA agents at airports that allow a small amount on the premises will confiscate marijuana or bring charges.

Although possession of a small amount is legal, your workplace can still conduct tests and fire you for using. Keep in mind, drug tests for weed show positive results for days after use, so you could be fired on Monday morning for what you did over the weekend.

Marijuana laws have certainly been liberalized in Nevada and other states compared to a few years ago. But that doesn’t mean that anything goes. My best advice would always to err on the side of caution and only buy small amounts—an ounce or less—for smoking in your home or with your friends.

Also, make sure you know the rules on marijuana use at your workplace. Be aware that you could be expelled from a public school for possession in public spaces. And be aware that if you do run into trouble, you can call an experienced drug defense attorney Las Vegas. I’ve handled many cases in this area of law and can help protect your rights and safeguard your reputation.