When to Get a Criminal Defense Lawyer 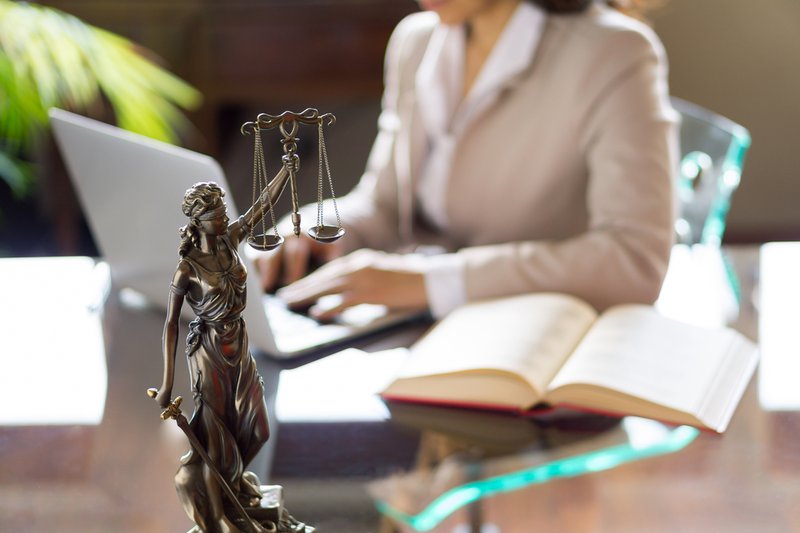 “You have the right to an attorney.”

That’s the sort of dialogue you’ve heard in every hard-bitten crime movie or TV show, the good ones as well as the bad. But there’s a lot of truth to that line. It comes from the Miranda warning which must be invoked by the police whenever an individual is under arrest in America.

There’s a good reason why you should be reminded that you have the right to a Las Vegas criminal defense lawyer — and warned against speaking to authorities until you do hire an attorney. It’s because the law has the ability to frighten and intimidate a person and cause then great damage. You might easily feel forced to agree to a search of your property. Or you could be cornered into making all kinds of self-incriminating statements simply because you’re too scared to think straight.

The long arm of the law is a pretty scary concept. An attorney can tell you how you should — and shouldn’t — interact with authorities. In fact, he or she will often speak on your behalf so you don’t have to. That’s valuable protection, and it’s the reason why you must place a call for a lawyer as soon as you feel intimidated by the law. Don’t let the police question you without exercising your right to a legal defense.

“But…I Didn’t Do Anything”

It can be infuriating to be suspected of a crime you didn’t even commit. But if the legal system thinks you’re guilty, the prosecution is going to immediately get to the job of convicting you. A person without legal representation, without even thinking about it, end up saying the wrong thing or signing documents you don’t even really understand. And once you do, the damage might be irreversible.

We’re all read or heard about innocent people being released from prison, sometimes after decades of incarceration. It’s a great story when that happens — but think of the chain of bad decisions that got them there in the first place. They often wouldn’t have gotten into trouble if they’d had competent representation from the first.

Take steps to dodge trouble. Call the best criminal defense attorney Las Vegas as soon as you feel troubled by the way you’re being treated by the police. Call Brian J. Smith, Criminal Defense Attorney, today. We’ll discuss your situation and begin to fight back. I can always be reached at 702-380-8248.