What is Transportation of a Controlled Substance in Nevada Law? 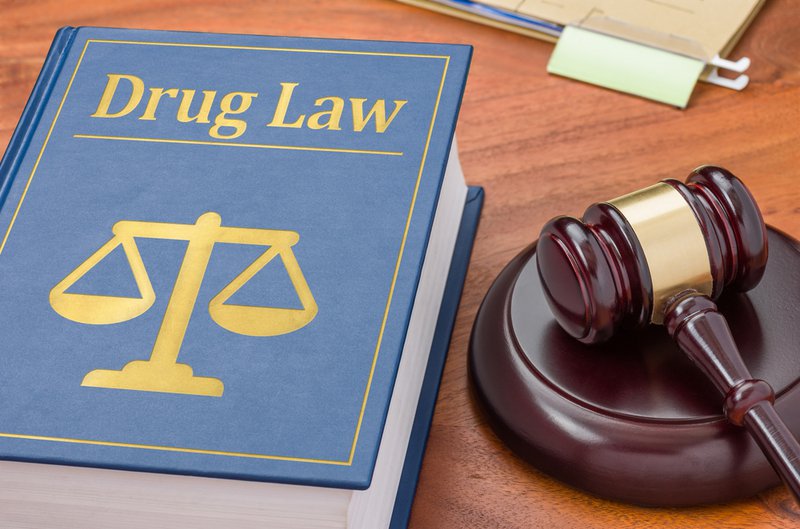 The crime of drug transporting is taken quite seriously in the state of Nevada, with penalties that can range all the way up to life in prison, depending on a variety of factors. As a Las Vegas criminal lawyer, I have a thorough understanding of the law and how to defend against such a charge. We’ll examine the factors involved, but let’s start with a brief definition.

Trafficking, by quick definition, is dealing or selling controlled substances. Drug transporting, on the other hand, involves only the transportation of the controlled substance by car, plane, or boat… any vehicle will do. It doesn’t matter if the drugs are for sale or for personal use.

The charge can be further broken down by the legal classification of drug involved and the amount of it being transported when arrested.

The most severe penalties are for the second and subsequent convictions of 28 grams or more of a Schedule 1 drug. This doesn’t include marijuana, though it’s inexplicably listed as a Schedule 1 drug. Marijuana charges are handled in a separate way.

Your attorney will consider several possible defense options, depending on the situation. One approach is to question the legality of the search. Did the arresting officer have probable cause to stop your vehicle and conduct a search? Was a search warrant obtained? Were you a victim of criminal profiling?

Another strategy is to pursue the argument that you didn’t know that drugs were in the vehicle. If your prints aren’t found on the packaging or the drugs were not found to be in your plain sight, this strategy could be effective.

And finally, we’ll question the accuracy of the charge from the start. Is there evidence that you were actually in possession of a controlled substance when stopped?

The point is that a drug transportation charge is a serious offense and the mandatory penalties can mean that you won’t have much room for avoiding at least some jail time if you’re convicted on such a charge. Furthermore, such a conviction on your record can impede getting jobs and housing.

That’s why it’s so important to contact an experienced drug defense attorney Las Vegas as soon as you think you might be in trouble. Call Brian J. Smith Criminal Defense Attorney at 702-380-8248.