What Every Nevada Resident Should Know about Nevada’s Marijuana Laws 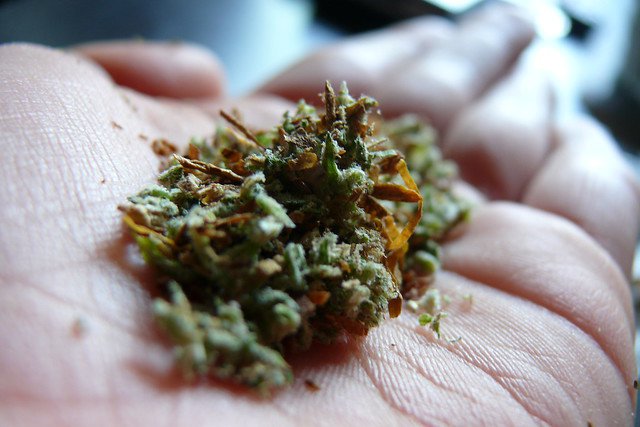 With the recent changes to marijuana laws in Washington and Colorado, many people think that pot is becoming more accepted around the country. While a widespread acceptance of marijuana may be occurring, the laws regarding weed still prohibit its uses in Sin City. Nevada is strict with marijuana laws, so it is important to know the rules regarding the leafy green substance. Here are some facts about Nevada’s marijuana laws that could help save you, or someone you know from serving serious jail time.

Nevada prosecutes marijuana by age, not by amount. Possession of any amount of marijuana by a minor results in a felony offense, which brings a 1-4 year jail sentence and a $5,000 fine. Probation is usually granted for first and second time offenders, but it is not always offered. For people above the age of 21, marijuana is decriminalized, meaning it is treated like a traffic ticket, and only a fine is given for first ($600) and second ($1,000) time offenders, with no jail time required. Third time offenders face the juvenile offense treatment of a $5,000 fine and a 1-4 year jail sentence

Residents of Nevada that wish to legally ingest medical marijuana, can do so with a card from the Nevada Department of Agriculture. This card can be obtained with medical documentation of illness and the recommendation of a doctor. Cardholders are allowed one primary caregiver, who also are protected under the law from marijuana charges. Cardholders and caregivers are allowed to possess one ounce of marijuana, and are free from arrest for drug possession, cultivation, trafficking and paraphernalia possession. Non-residents with medical marijuana conditions have a valid case for possessing weed, but can still be arrested for not obtaining a Nevada medicinal marijuana card.

Marijuana laws are important to know, and could save you some money and time behind bars. Looking for help dealing with criminal defense in Las Vegas? Contact Brian J. Smith at 702-380-8248.