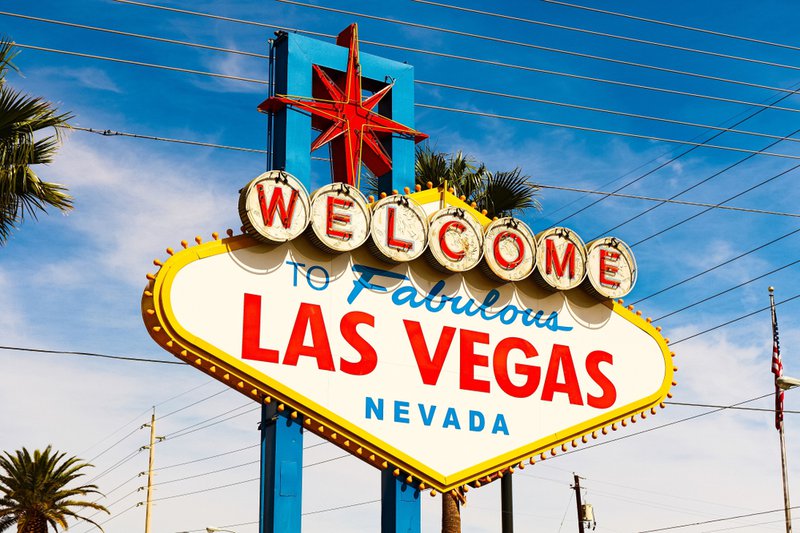 More than 40 million people come to Las Vegas each year, some for fun and some for business. The enticement of the casinos with their flashing lights and exciting shows as well as the opportunity to win big are the main draws to the Las Vegas Strip. But, as a Las Vegas criminal defense lawyer will attest, visitors to Sin City may find themselves in trouble with the law, whether they make a mistake, are unaware that what they did is a violation of the law or they are simply in the wrong place at the wrong time. If you are arrested in Las Vegas while visiting the city, these tips can help you get through the ordeal.Common Visitor Charges

There are some common charges that visitors face when they are in Las Vegas. If you are caught drinking and driving, you could face DUI charges. If you are publicly intoxicated and being loud or acting in an offensive manner, you could be charged with disorderly conduct or disturbing the peace. Many people have the mistaken impression that prostitution is legal in Las Vegas, but this is not true. Although Nevada does license brothels, there are no legal brothels in Clark County where Las Vegas is located. The closest legal brothel is in Nye County, about 60 miles from Las Vegas. Guests to Las Vegas have been charged with drug possession, including marijuana. Only medical marijuana is legal in Nevada and you must have a valid registry identification card. Open and gross lewdness are also common charges for visitors to the city. One of the most common charges for visitors to Las Vegas is unpaid casino markers. In Las Vegas, if your account has insufficient funds to pay a casino marker, which is basically the same as a check, you can be charged criminally. An unpaid marker that is more than $250 is considered a felony in Las Vegas.

What Happens in Vegas…

There is a saying that “What happens in Vegas stays in Vegas,” but this is not true of criminal charges when you are visiting the city. If you are arrested, you cannot simply decide to head home and forget about the charges. Even minor offenses can follow you back to your home. If you fail to appear in court in Las Vegas, a bench warrant could be issued for your arrest. This information is entered into a database and, if you are stopped in your hometown, even for a non-working taillight, the police will see that you are wanted in Las Vegas. You will be arrested and extradited back to Las Vegas where the judge will be less lenient than if you had appeared initially. You could face additional charges, some of which may be at the federal level which could require you to hire a federal criminal lawyer.

As soon as you are arrested in Las Vegas, you want to hire a Las Vegas criminal defense lawyer. The lawyer will immediately begin working on your behalf to have charges reduced or even dismissed. Ignorance of the law is not a defense, but an attorney the fact that you are a visitor to the city could be used by the attorney when discussing the case with police and prosecutors. If your case is connected to casino law, you may need to seek the advice of a federal criminal lawyer as some casino violations are handled at the federal level.

If you were arrested while visiting Las Vegas, contact Brian J. Smith today. You can arrange for a no-obligation consultation by calling 702-380-8248 or filling out the easy form online.