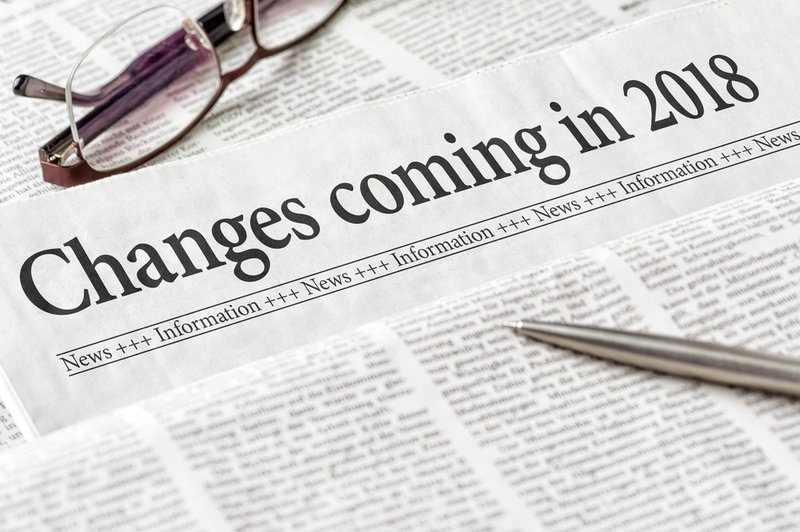 In February, the Trump administration announced Foreign Corrupt Practices Act (FCPA) Enforcement Policy, a law designed to encourage companies to voluntarily disclose misconduct in order to provide more transparency. The implication is that companies who self-report and fully cooperate with the Department of Justice (DOJ) could see reduction in penalties. There were questions when the Trump administration took office that the DOJ would continue to prioritize FCPA enforcement, but this Enforcement Policy indicates that the administration will continue to press for self-reporting.

In April 2016, the DOJ launched a pilot program that credited companies who self-reported violations and cooperated with an investigation. Under the program, a company can receive up to a 50 percent reduction in penalties or the DOJ can choose to decline prosecution if they meet certain criteria. The belief was that allowing companies to voluntarily self-report would encourage more transparency. The pilot program was scheduled to expire on April 5, but an extension was issued in March 2017.

The Trump administration announced in March 2018 that they would not only continue the pilot program but also planned to somewhat expand the policy. Companies must disclose violations as soon as they discover them, must cooperate fully with government investigators and must take steps to address the fraud as well as create policies and procedures to prevent fraud from happening in the future. In addition, the DOJ may consider potential aggravating circumstances, such as whether executive management is involved, whether the misconduct earned the company significant profit, the misconduct is pervasive throughout the company or the company has been charged with this type of misconduct before, says the best criminal defense attorney Las Vegas residents trust.

The announcement represents the DOJ’s approach to criminal enforcement that began with the Yates Memo in September 2015. The memo instructed personnel to emphasize individual prosecutions when corporate misconduct was discovered, according to the best criminal defense attorney Las Vegas. The memo encourages companies to report individual employee misconduct in an effort to reduce their own culpability in fraud cases. It also encourages companies to pay closer attention to the actions of employees in order to identify misconduct quickly. It confirms what many believe is a push from the Trump administration to allow for self-regulation of the market, which could lead to less white-collar enforcement.

If you have discovered misconduct at your company, or if you are an employee whose company has accused you of misconduct, contact the Law Offices of Brian J. Smith, the best criminal defense attorney Las Vegas, to learn what rights you have under the law. You can arrange for a no obligation consultation by calling 702-380-8248 or visiting us online.