Top Defense Strategies for Fleeing and Attempting to Elude in Vegas 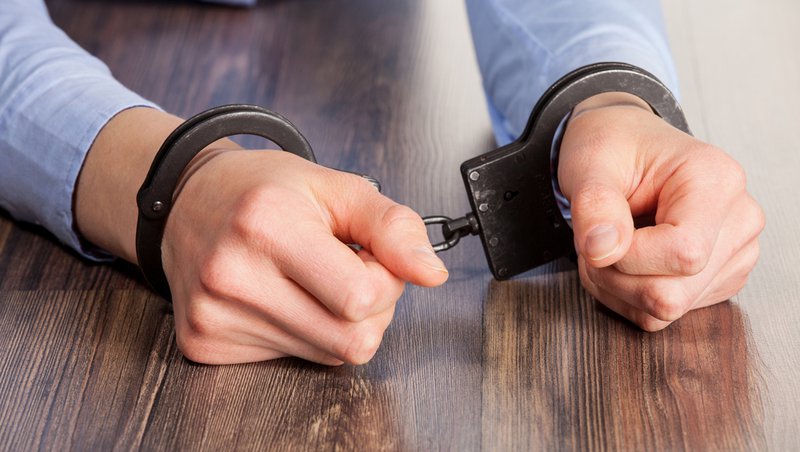 What is Fleeing and Attempting to Elude in Vegas?

According to the best criminal defense attorney in Las Vegas, when a driver willfully fails or refuses to bring a vehicle to a stop when a police officer in a “readily identifiable” vehicle orders them to do so, they may be charged with fleeing or attempting to elude. A readily identifiable police vehicle is one with red lights and sirens that are operating at the time the driver failed to stop. The driver must deliberately keep driving once they have been signaled to stop.

If you are convicted of fleeing and eluding, the penalties can be severe. They are often based on several factors, however. If you were acting in a dangerous way, you damaged any property or injured anyone, or if you were driving under the influence can have an impact on your penalties. If no one was injured, no property was damaged, and you were not under the influence, the penalties are up to six months in jail and/or up to $1,000 in fines. If you were under the influence, you could be sentenced to between one and four years in prison and/or fines up to $5,000. If you were driving recklessly or cause damage, you may face up to six years in prison and/or a fine up to $5,000. If someone dies or suffers a serious injury while you are eluding the police, you could face between 2 and 20 years in prison and/or up to $50,000 in fines. The severity of the fines and penalties are why you need to work with a Las Vegas criminal lawyer who may be able to use the following defenses.

A Las Vegas criminal lawyer says that if a police officer uses an incorrect signal to order you to stop, you may be found not guilty of the charge. For example, if the police officer failed to use his siren or did not turn on the red flashing lights to get you to stop. It is important to note that an unmarked police car does qualify as a readily identifiable police car as long as it activates red lights and siren to pull you over.

Unsafe to Pull Over

You are not required to pull over if it would be unsafe for you to do so. For example, if you are a woman driving alone and you are not comfortable pulling over on a dark road, you may drive at a slow speed to the nearest police station or brightly lit area before pulling over. Traffic conditions are also used as a defense against fleeing and eluding charges. The best criminal defense attorney Las Vegas can obtain video recordings and eyewitness testimony that confirms that it was unsafe for you to pull over when ordered to do so.

If you have been charged with fleeing or eluding police, contact the best criminal defense attorney Las Vegas, Brian J. Smith. You can arrange for a no-obligation consultation by calling 702-380-8248, emailing brian@bjsmithcriminaldefense.com or filling out the online form.