Criminal masterminds: We’d never want to meet one, but they sure are fun to watch on the big screen. The best of them get into the squirmy part of our minds and leave us hoping they don’t get a good criminal defense attorney.

Here’s a look at the cinema’s most unforgettable criminals and why we despise/love them.

1. The Silence of the Lambs: Hannibal Lecter 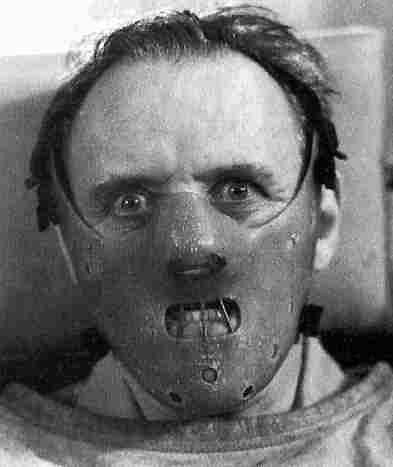 Cannibalism aside, Lecter’s very British accent, refinement, and assist to Clarice Starling lend him a strange appeal. He’s not even the creepiest psycho in this movie; that honor goes to the bizarre Buffalo “It puts the lotion in the basket” Bill. In the end, though, we all want to see Lecter locked safely in his glass box under heavy armed guard. (Notably, he is the only one on this list Hollywood resurrected on TV.)

One of the most all around disgusting criminals in the bunch, his twisted sense of morality let him believe his motivations, and murders, were noble.

3. The Dark Knight Rises: The Joker

This master of mayhem thrived on the adrenaline rush of chaos, terrorizing faceless masses with twisted glee. He also brought out every fear we’ve ever had of clowns. 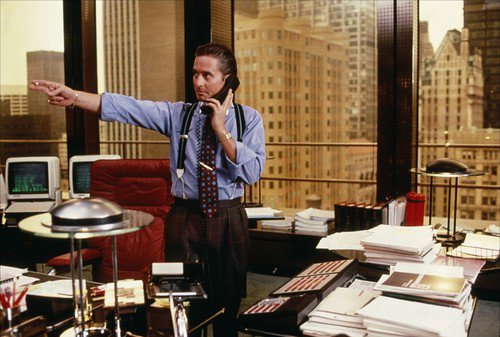 With his “Greed is good” motto, Gekko epitomized the 1980s belief that acquisition of money, power, and fame is the most admirable of pursuits. We loved seeing him brought down by a kid who made the right choice.

We don’t actually hate Danny Ocean, but we do remember him. He exudes the masculine ideals of leadership, smarts, charm, and killer style. But what makes this guy so appealing is his soft spot for the girl.

Which big screen bad guy do you most love to hate? Leave a comment!