Drug Possession with Intent to Distribute (PWID) is the official legal term for selling or dealing drugs, and it is a serious felony-level offense. Individuals found guilty of PWID face stiff consequences such as mandatory minimum sentences, steep fines and a criminal record. 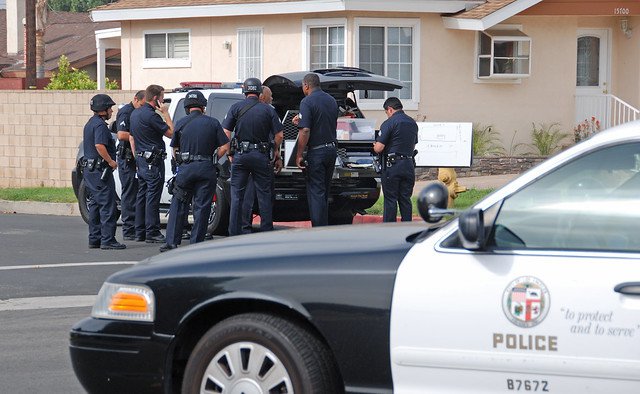 Many may not be aware that it is possible to be charged and convicted of PWID, even if you don’t have drugs in your physical possession at the time of your arrest, and even if you’re never observed actually handling, selling or delivering drugs. What’s important is that sufficient and clear evidence exists to prove that, at some point in time, you possessed drugs with the intent to sell them.

However, “sufficient and clear evidence” can be a bit of a grey area. The problem is that in legal terms, “possession” also includes having access and control over an illegal substance. For example, let’s say police have surveillance footage of an alleged drug dealer interacting with multiple individuals, then handing them items from a single location (under porch steps, an inconspicuous looking box etc). Police intercept these individuals and find that they are all carrying identical marked bags filled with drugs. If police then find the same marked bags in the same location the alleged drug dealer was seen touching, that could very well be sufficient evidence for a PWID charge–even if the suspect did not physically have possession of the drugs at the time of arrest. 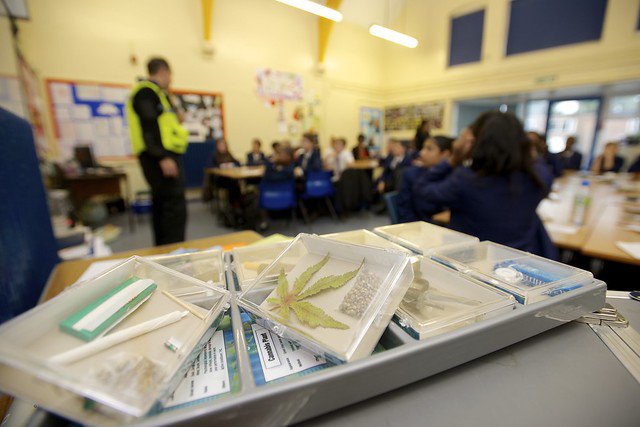 Even if you never lay your hands on a drug that you conspire with others to sell or distribute, you are still considered to be in possession of that drug. Serving as a lookout or a bodyguard during a drug deal, for example, is a form of PWID in criminal law.

If you are facing drug charges, it is still possible to defend your case. Exercise your right to remain silent, and contact a criminal defense lawyer as soon as possible to maximize your chance for success. To find a lawyer in the Las Vegas area, contact criminal defense attorney Brian J. Smith at (702) 380-8248