Criminal lawyers get a bad rap; but the majority of it is unwarranted. Here’s a rundown of on-screen lawyers who remind us how great our criminal defense system can be.

1. Atticus Finch: To Kill a Mockingbird

Atticus Finch tops many lists; but for rising to the defense of Tom Robinson in a time and culture when black men were considered disposable, he is forever our favorite lawyer.

Tom Cruise wins this spot for not only standing up to the wrath of Jack Nicholson, but being open to advice from fellow attorneys. His teamwork with a Naval lawyer played by Demi Moore actually does get to the truth.

We love him because he makes us laugh. But he also really wants to understand why his case is falling apart.

He was quirky – okay, strange – and sometimes felt like a grandfather who was starting to veer off course. But when a closing argument required magic, Denny Crane was the man to wow the crowd.

The accolades go equally to John Grisham’s writing and Matthew McConaughey’s acting in this portrayal of a young lawyer arguing about justified murder in rural Mississippi.

It’s hard to choose just one attorney from the Law & Order franchise, but McCoy embodies the spirit of them all. He’s passionate about the law and ethically sound, though not above pushing the rules past the limit to prove a point. 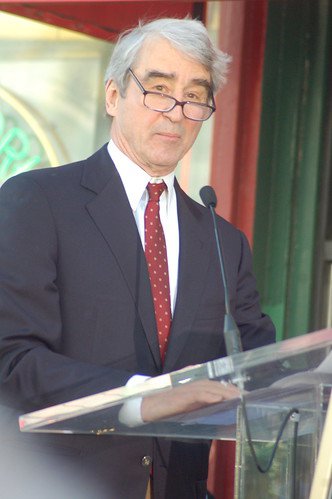 We love Alicia for persisting as much as winning. Returning to the bottom rung of the workforce ladder after years at home, fighting for meaningful cases, and shepherding a family through a scandal proved her mettle in and out of court.