Marijuana: When Is It Legal v Illegal in Vegas? 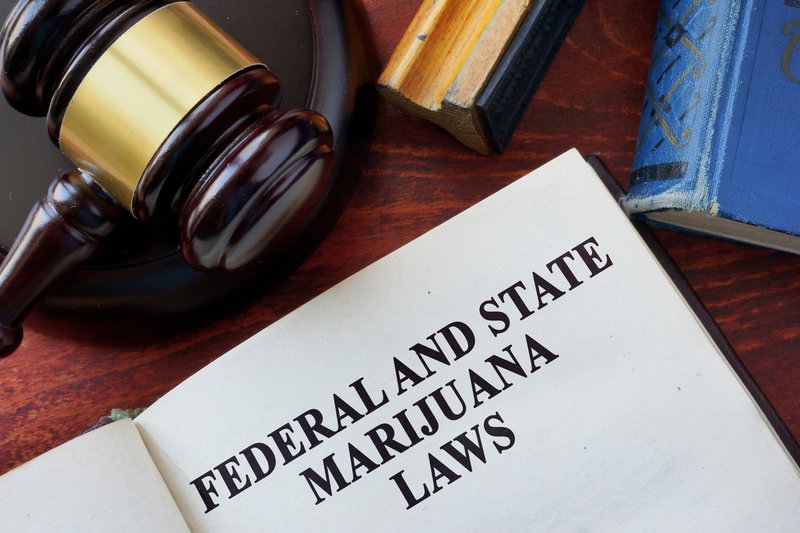 In July 2017, Nevada passed legislation that legalized recreational marijuana for people who were at least 21 and hold valid identification that confirms they are legally capable of purchasing the drug. With 43 million people visiting Las Vegas each year, it is only natural that visitors are curious about what is legal and what is illegal relating to marijuana in the city. Purchasing Marijuana

The law is written so that anyone who is over the age of 21 and has valid identification can purchase marijuana at a dispensary in Las Vegas, according to a drug defense attorney Las Vegas. It is also possible for you to purchase marijuana if you are over 18 and have a medical marijuana license. Tourists and residents are restricted to one single ounce of marijuana in each transaction. Although you may be able to buy more than one ounce by separating transactions, it is not advised. You can be charged with drug possession if you have more than one ounce of recreational marijuana on your person.

Nevada law sets limits on how much marijuana you can carry. If you have a medical card and use marijuana for health purposes, you may possess up to two and one-half ounces at one time. You may also hold up to 10,000 milligrams of THC concentrate. If you are using marijuana recreationally, according to the best criminal defense attorney Las Vegas, you may only carry one ounce or 2,975 milligrams of concentrate.

Although residents are free to purchase marijuana at a dispensary and take it home to enjoy, it is more complicated for tourists. Marijuana may not be consumed on the Strip, inside casinos, theaters, and other public venues. Most hotel owners will not allow guests to consume marijuana on the premises and many issue harsh fines if you are found using marijuana. According to a drug defense attorney Las Vegas, you must consume marijuana on private property. There are laws pending that will allow for the creation of cannabis lounges that will be available to tourists, but it is not known when or if those laws will pass.

Although you may be able to purchase marijuana at the age of 21 and consume it on private property, the private property definition does not extend to your vehicle. If you are found consuming marijuana in your car, even if you are parked, you could face a fine of $1,000 and face time in jail. You may transport marijuana in your car as long as it is locked in a location that is not reachable by the driver or any minors in the car. You are also not permitted to transport marijuana out of the state of Nevada nor can you bring marijuana from other states into the state.

You may only purchase marijuana from a licensed dispensary. It is illegal to purchase marijuana from a Nevada resident who grows it even if they have a permit to do so. In Nevada, people who live at least 25 miles from a dispensary are allowed to grow up to six plants per person or 12 per household. Although most of them are not interested in selling, there are individuals who may approach you about buying marijuana from them. Doing so could result in your arrest which may lead to a substantial fine and jail time.

If you were arrested on a marijuana charge, contact the best criminal defense attorney Las Vegas, Brian J. Smith. You can arrange for a no-obligation consultation by calling 702-380-8248, emailing brian@bjsmithcriminaldefense.com or filling out the form online.