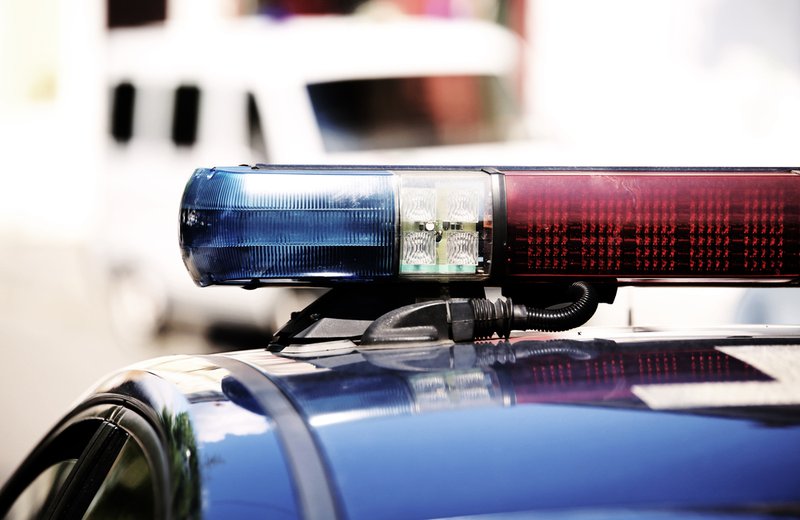 In June 2018, Avtandil Khurtsidze, a former interim middleweight world titlist, was found guilty of racketeering, wire fraud and other charges and now faces 40 years in prison. Razhden Shulaya, a business associate of Khurtsidze’s, was also convicted as part of a crime ring that operated in New York, New Jersey and Pennsylvania.

A jury unanimously found Khurtsidze and Shulaya guilty after the two men, who were part of a criminal group, engaged in acts of extortion, violence and fraud on various casinos. They also engaged in illegal gambling, trafficking in stolen goods, money laundering, bribery and identity theft. Khurtsidze acted as the enforcer for the criminal ring, assaulting others and committing acts of violence against Shulaya associates. In addition, the group participated in a scheme of targeting particular models of electronic slot machines using algorithms designed to predict machine behavior. They obtained the technology they used through violent means, such as the kidnapping of a software engineer.

Racketeering is a serious charge in the state of Nevada and if you have been charged or are being investigated for a racketeering offense, you need to speak to an attorney as soon as possible. You can reach an experienced Las Vegas criminal defense attorney by calling 702-380-8248 to arrange for a no obligation consultation.