How Serious is Drug Trafficking in Nevada? 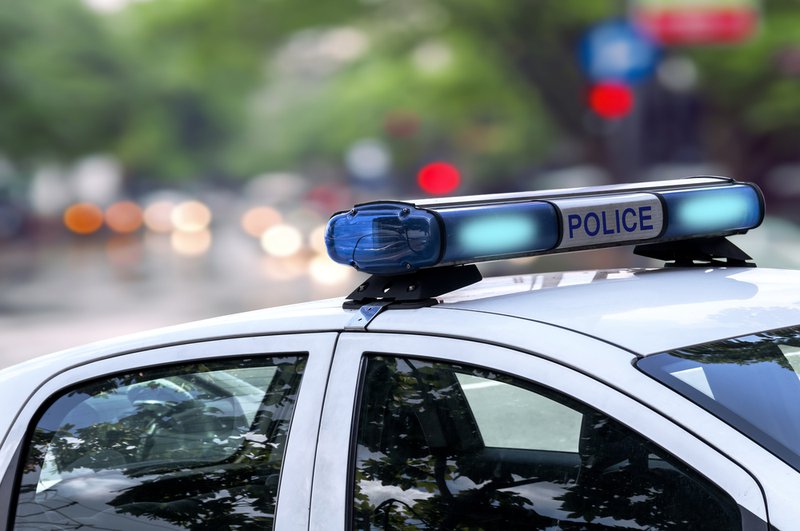 Keep two critical terms in mind when trying the determine how much trouble you or a loved one are in if accused by authorities of selling — also known as trafficking — a controlled substance: weight and schedule.

Schedule 1 drugs are considered to be the most dangerous, so the penalties for trafficking in these substances are the most severe. According to the DEA, Schedule I drugs include heroin, LSD, Ecstasy, peyote…and marijuana. (Don’t get this Las Vegas criminal defense attorney started on that subject. Anyway, marijuana trafficking is, fortunately, treated much less severely in Nevada than other Schedule 1 drugs.)

There are also Schedules III, IV and V drugs, with much less severe penalties.

Trafficking convictions cannot result in probation in Nevada. That means you must go to prison for the allotted amount of time, depending on the substance, if found guilty. That’s why when the case is airtight as to the defendant being in possession of the substance, the next big battle will be to show that the substance was only for the defendant’s personal use. In other words, the defense will want the jury to know, the defendant was not selling the product, just using it.

That’s because the penalties are not as serious for possession of a controlled substance as they are for trafficking.

Depending on the substance and the weight of the product, you could get a fine of about the same amount as a speeding ticket — for a Schedule V infraction — or spend 25 years to life in prison. As I mentioned earlier, Schedule I substance trafficking is treated the most harshly. If you’re caught with, let’s say, as little as 28 grams of heroin, and convicted of trafficking, your punishment could be life in prison.

For trafficking a low-level amount, or about four grams of a Schedule I drug, you could still go to prison for at least one year — but that’s not life.

A good federal criminal defense lawyer Las Vegas will do everything possible to get the case tossed, a plea bargain worked out or a not-guilty finding at trial. But it must all start with a phone call. Call Brian J. Smith Criminal Defense Attorney at 702-380-8248 as soon as you or a loved one are charged with the crime of trafficking.