How Interrogation Tactics Can Lead to False Confessions

Would you ever confess to a crime you didn’t commit? It may seem like the obvious answer is “of course not!” but a popular police interrogation tactic has recently come under fire for prying false confessions from innocent suspects. 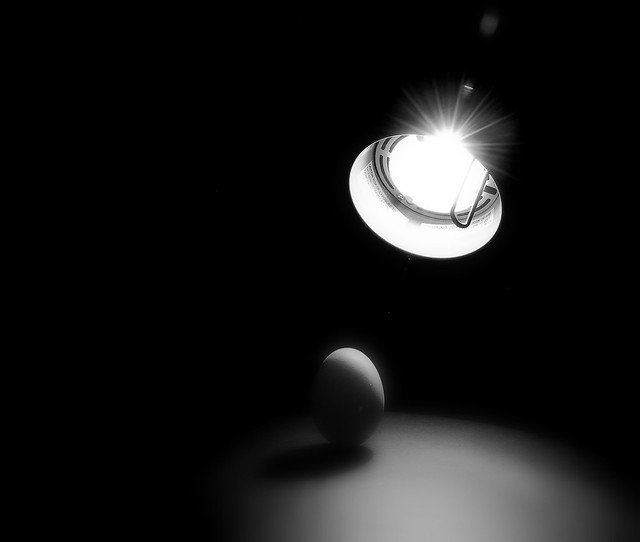 A recent article suggests that the commonly used method known as “The Reid Technique” manipulates suspects into falsely confessing to crimes. And research suggests that this phenomenon isn’t all that rare. One study estimates that around 16 percent of suspects are convicted under false confessions.

Police interrogators using the Reid Technique first analyze a suspect’s body language to determine whether or not the suspect is lying. If it seems like the suspect is not being truthful, the interrogators downplay the crime’s seriousness and pretend to have evidence that doesn’t exist in order to encourage the suspect to confess. Yes, this is legal.

Williams College psychology professor Saul Kassin is one of the technique’s detractors, calling it “inherently coercive.” Kassin explains that a police interrogator’s refusal to listen to a suspect’s denials combined with fake evidence cause the suspect to feel hopeless. The suspect then reverts to short-term thinking and confesses as a means of escape.

To prove his point, Kassin conducted a study in which he employed the Reid Technique to gain false confessions from his students. However, the experiment was criticized since its subjects only “confessed” to hitting a keyboard’s Alt key, an offense with less serious consequences than crimes such as murder. 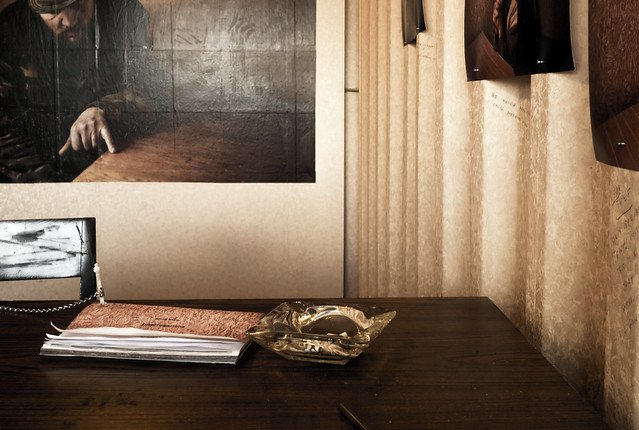 Darrel Parker was one of the earliest suspects to fall victim to the Reid Technique. In 1955, the technique’s founder himself, John E. Reid, interrogated Parker about the murder of Parker’s wife. Parker eventually confessed despite being innocent. Decades passed before a man in prison finally confessed to the crime in detail and Parker’s name was cleared.

So what should you do if you find yourself on the receiving end of the Reid Technique? Exercise your right to remain silent above all else, and request to speak to a criminal defense attorney. Do not speak to anyone else until your attorney arrives.

If you’ve been accused of a crime in Las Vegas, and need to speak to an experienced criminal defense lawyer, contact Brian J. Smith at (702) 380-8248 today.

What to Do When Someone You Know is Arrested Does Civil Commitment for Sex Offenders Violate Constitutional Rights? Know Your Rights: What’s the Difference Between a Frisk and a Search?