How Casinos Will Collect on Markers 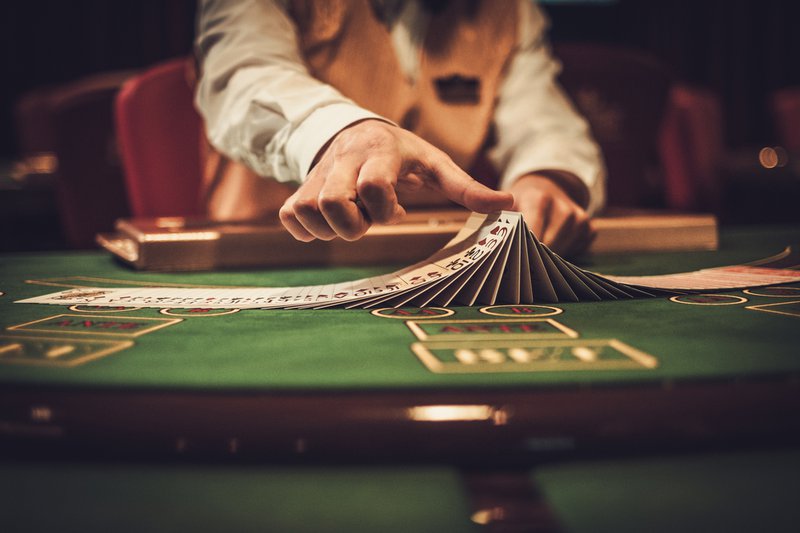 How Casinos Will Collect on Markers

Gambling in Las Vegas is fun, exhilarating and exciting. Casinos dangle the carrot of big winnings that can make you financially independent for life if you just bet a few dollars. If you are a regular at the casinos and have good credit, a casino may allow you to sign what is known as a “marker” that allows you to gamble using credit. In the Sands Las Vegas properties, Reuters reports that two-thirds of table bets are made through markers. But, what happens if you cannot repay the marker after you are done gambling?

What you may not know when you sign the marker is that you are not signing a credit slip with the casino. The marker is an actual check and can be treated like one by the casino. The casino will allow you to use the money for 30 days without interest. However, if you do not repay the amount you borrowed within that time, it is the same as if you wrote a bad check. This means that casino lawyers cannot garnish your wages for the debt you owe, but they can refer you to the Las Vegas prosecutor’s office and have you charged with a felony.

Even in the early days of gambling, people used credit to place wages on the local pool game, back alley craps or a poker game in a hotel. As Las Vegas became the place to gamble, junkets, or tour guides, offered credit to gamblers, often backed by bookies and the Mob. Not paying your debts to the junkets was often the same as not paying the Mob bosses. In the 1940s, casinos began issuing credit, taking most of the mob out of the lending business. Before 1982, Las Vegas casinos had no method for recovering unpaid markers. When New Jersey legalized gambling, the law included a provision that allowed casinos to collect markers as bad checks. Las Vegas quickly followed suit and bad debts are often collected by the District Attorney Bad Check Unit.

There have been cases where gamblers who owed a significant amount of money to casinos claimed they should not have to pay due to the casino’s actions. In one high profile case, Terrance Watanabe lost $127 million at Caesars Palace. After paying $112 million back, he refused to pay the remaining $14.7 million claiming that the casino had given him painkillers and allowed him to gamble under the influence. He pointed to the fact that other casinos had barred him for compulsive drunkenness and gambling while Caesars continued providing markers. Eventually, Watanabe settled with the casinos and paid $500,000 directly to the District Attorney Bad Check Unit. The DA’s office earns 10 percent with each collection the unit makes. Another defense if you are charged with a bad check claim is to show the court that you had the money in your account at the time the check was written as this may prove you had no intent to defraud the casino. There have been cases where the marker is thrown out because it is not completely filled out or your signature does not match.

If you have an overdue casino marker, contact our office today to learn what rights you may have. You can reach us by phone at 702-380-8248 or emailing brian@bjsmitchcriminaldefense.com to arrange for a no obligation consultation.