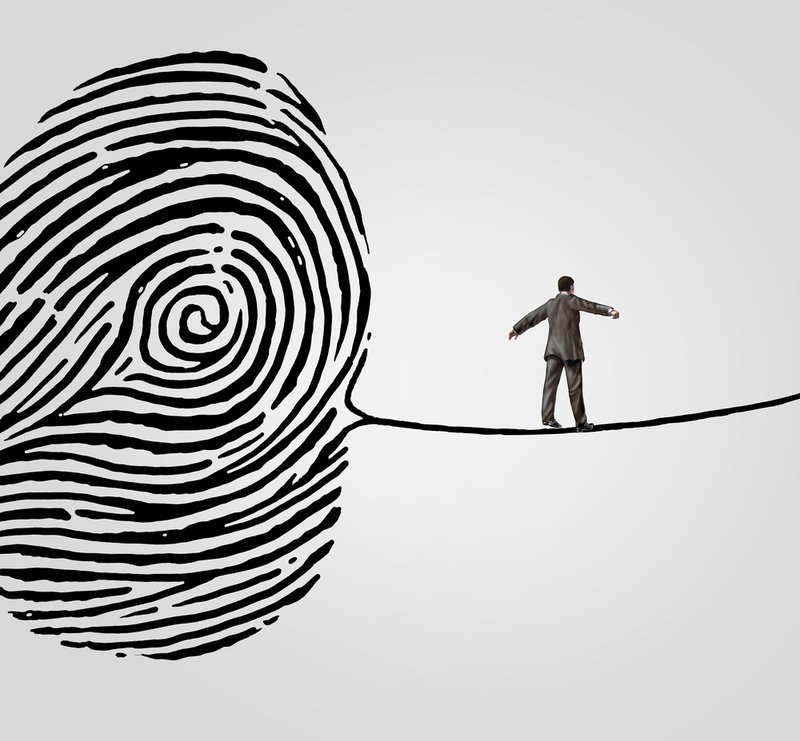 Sometimes a real-life example is the best way to illustrate a particular brand of alleged criminal activity. In this post, I’ll explain, from my Las Vegas federal criminal defense point of view, the white-collar charge of wire fraud. The following case was covered extensively in the local media.

Ricki Barlow is a former Las Vegas city councilman who pled guilty in early 2018 to a single charge of wire fraud in the commission of a kickback scheme. It concerned more than $65,000 in funds Barlow admitted misusing from his 2015 reelection campaign.

The setup, according to prosecutors, was that the one-time politician enlisted friends, acquaintances and business associates to act as phony campaign vendors and submit false or inflated invoices. He’d pay the invoices with almost $50,000 in campaign contributions.

His partners would then return about half of that amount to Barlow, usually in the form of hard-to-trace cash. The former politician is further charged with stealing another $17,000 by simply not reporting some campaign donations and then using the money for his own purposes.

The investigation first came to light when the FBI and other authorities raided Barlow’s home in September 2016.

A Closer Look at Wire Fraud

Prosecutors will allege wire fraud when they charge defendants with using the Internet, text messaging, email, phone or other electronic devices to either plan a crime or to carry it out. In this case, Barlow and his associates were accused of using wire communications to carry out their fraudulent activity.

It’s a sort of a catchall charge in that, if two or more defendants are accused of acting in concert to engage in criminal activity, it’s natural that they might use some kind of electronic devices to communicate. After all, who doesn’t use text, phone or email?

A similar charge is mail fraud. That might be used if the conspirators are accused of using the U.S. Postal Service to commit fraud or to advance the planning of illegal activity.

Don’t wait until you are charged with a crime. Call an experienced Las Vegas federal criminal defense attorney as soon as you think that the authorities suspect you of criminal activity. The more time we have together before charges are filed, the more thoroughly we can plan our defense—or sometime even avoid going to trial in the first place.

Call us to start serving your legal needs today.