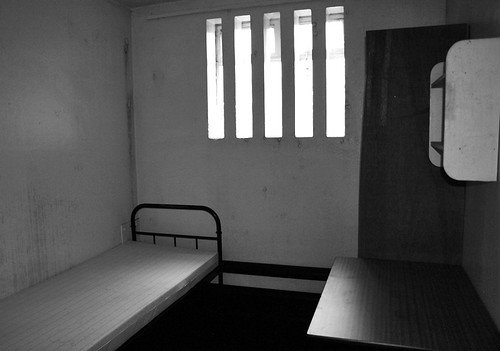 An obvious, but essential tip for staying out of trouble with the law is paying previous tickets, and showing up in court if it is required due to prior circumstances. By not handling past affairs, an arrest warrant may be put out for you, resulting in jail time and fines.

Don’t be like Jermaine Jones, who was disqualified from American Idol for having warrants out for his arrest. Though his forgotten offenses were deemed too minor to bother going after by police, the warrant nonetheless disqualified him as a contestant. Instead of a record deal, Jones was given a trip to the courthouse. Another example of warrants messing up daily plans, is the case of Christopher Shell, who was taken off of two different airplanes due to outstanding warrants. These are only a couple of the many instances where prior legal trouble caught up with someone, altering their entire day.

A simple parking ticket, when left unpaid, can bring time behind bars, as well as a possible suspension of registration or license. Courts do not take well to late payments, often doubling the fine as the date of payment has passed. Paying the ticket before the due date (or even making small payments) can help save you money, and alleviate the worry of being arrested. Don’t end up behind bars over something minor, get your record cleared up ASAP. For more information about clearing your record, or to find criminal defense in Las Vegas, contact Brian J. Smith at (702) 380-8248.