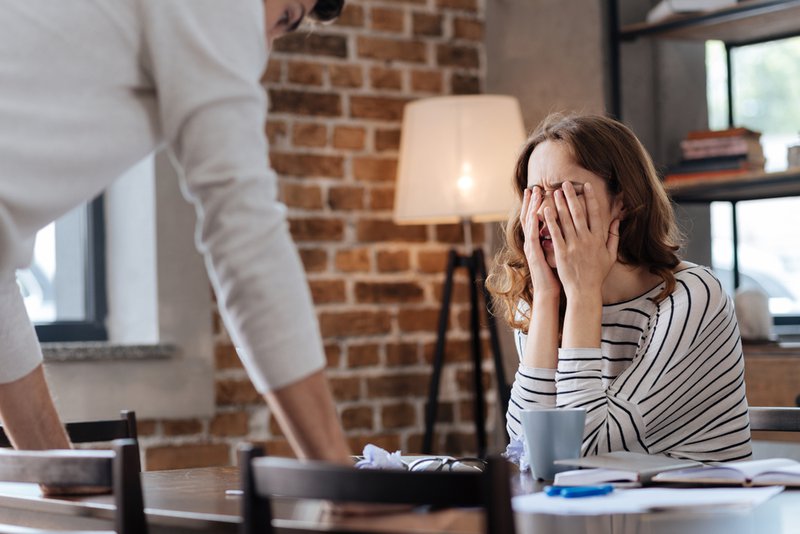 A Las Vegas federal criminal defense lawyer may use self-defense as a way to defend you against a domestic violence charge. If you are being attacked, you have the right to defend yourself against your attacker. You do not have to allow another person to attack you even if it is a spouse or family member. This includes hitting, kicking or pushing. However, you must reasonably believe that you or another person, like a child, is in danger of immediate bodily harm. In Nevada, you may use deadly force to stop an attack under a self-defense claim if the danger was so urgent and pressing, you were required to kill the other person to prevent yourself or someone else from being gravely injured.

When emotions are raw, it is sometimes difficult for police to determine what happened. For example, if you and a family member get in a verbal altercation and the other person slips and falls, you are not guilty of domestic violence as the injury was accidental. A Las Vegas criminal lawyer says that the act that constitutes battery must be intentional for a domestic violence charge to be valid.

In an effort to seek revenge for past wrongs or to influence a divorce or custody battle, your spouse or partner may claim domestic violence when none has occurred. There have even been cases of self-inflicted injuries in an effort to falsely accuse someone else of domestic violence. A Las Vegas federal criminal defense lawyer will conduct a thorough investigation to determine the truth. They may use a trained physician or expert witness who can identify self-inflicted wounds and other evidence that indicates there has been no domestic violence.

The prosecutor must prove beyond any reasonable doubt that you committed domestic violence. If there is not enough evidence, you cannot be convicted of the crime. In addition, police are human and they do make mistakes. They could mishandle evidence which may weaken or even destroy the case against you. A Las Vegas federal criminal defense lawyer will investigate all evidence, interview witnesses and determine just how strong the prosecutor’s case may be.

If you have been arrested for domestic violence, contact Las Vegas criminal lawyer, Brian J. Smith. You can arrange for an initial, no-obligation consultation by calling 702-380-8248 or complete the simple query form online.