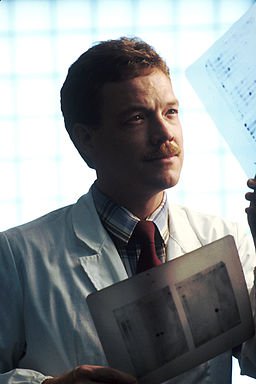 If you believe the criminal shows on TV, DNA is infallible proof of guilt in every case. But, what about reality? DNA evidence isn’t always accurate, and here are four ways it can be misleading.

Scientists have known for years that what makes us different – even those from varying continents – is only 0.1 percent of the DNA sequence. These tiny differences are enough to determine ancestry in most cases, but not all.

While there are currently only about 35 people known to have the disorder called chimerism in the United States, it’s enough to give you pause, particularly if you are in the middle of a criminal defense case in Las Vegas. Chimerism is very rare, and shows as a separate DNA pattern (typically in the organs), and sometimes as patches of different DNA throughout the body.

#3. Mothers can carry their children’s DNA (even decades after giving birth)

Related to the above, a condition called fetomaternal microchimerism occurs when cells from a forming fetus pass through the placenta, and intermingle with the mother’s DNA. These cells may continue to interact with the mother’s cells, and sometimes even multiply for decades.

According to Scientific American, a Tel-Aviv science company called Nucleix has successfully engineered small samples of viable DNA evidence from a source such as hair or saliva. The synthetic DNA is recognizable as such, but one must be looking for the marker, which will be missing methylation.