Is Disorderly Conduct a Criminal Offense in Las Vegas? 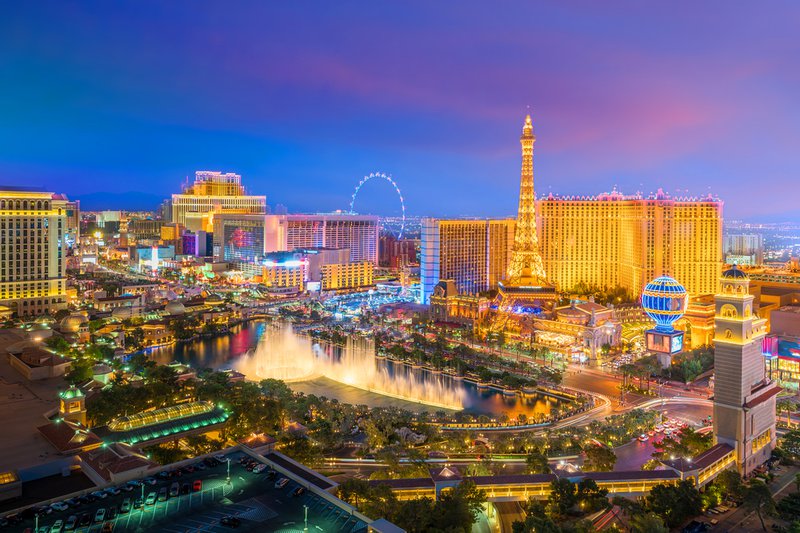 You might have heard that there are a few casinos, restaurants, nightclubs and bars in Las Vegas. And that they serve alcohol. After all, they don’t call it Sin City for nothing.

One byproduct of all of that hard partying and free-flowing liquor consumption is that some people get rowdier than they should. Next thing they know, they’re ticketed or behind bars and being charged with something called disorderly conduct.

As a federal criminal lawyer, I’ve seen my share of disorderly conduct charges. I can tell you that it’s often a nuisance charge, one that serves as a sort of catch-all for disruptive public behavior. The penalties aren’t all that severe, but this relatively minor charge could still cost you a night in an uninviting lockup or a fairly hefty fine — or both. At the very least, getting in this kind of trouble is no way to spend your weekend vacation in Vegas. So, let’s take a quick look at some of the activities that might compel you to contact this federal criminal lawyer with your one phone call.

I mentioned the ready availability of alcohol at the top of this post because many disorderly conduct charges spring from that activity. Brawls, loud arguments, threats and intimidation caused by over-consumption can scare bystanders enough that they call the police.

Once the police get there, public intoxication and interference with the duties of police officers might also get you deeper into trouble.

Sometimes disorderly conduct is used when the police can’t think of anything else to charge you with. For instance, if they’re called for suspicion of domestic violence on the Strip and your companion refuses to press charges, the police might still ticket or arrest you on this charge. Maybe they think that your presence is disruptive, and you could be of possible danger to yourself or others, but they don’t feel confident that they could prove any other crime. Thus, the catch-all of disorderly conduct.

In and of itself, disorderly conduct is treated as a misdemeanor. You’re likely to get a ticket or a citation that might be pretty steep but won’t rob you of your freedom. However, if you are arrested and the authorities conduct lawful searches that result in finding illegal substances or find that you have warrants out for other crimes, your situation just got more serious.

If you do get in trouble for disorderly conduct or for anything else while trying to enjoy yourself in Sin City, reach out to an experienced defense attorney Las Vegas. Call Brian J. Smith at (702) 380-8248.