Defaulting on a Casino Marker in Las Vegas 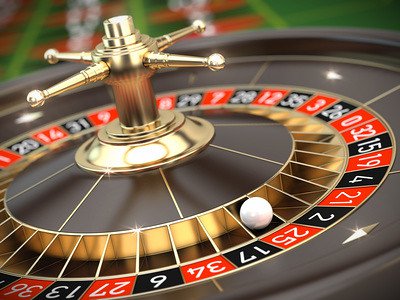 Defaulting on a casino marker in Las Vegas can lead to serious criminal and civil charges. Unpaid casino markers valued at less that $650 are charged as a misdemeanor crime throughout Nevada. A Nevada judge may impose the following penalties for this conviction:

Defaulted casino markers valued in excess of $650 will be charged in Nevada as a category D felony with the possibility of the following penalties:

It’s important to understand that the Nevada judicial system extends penalties based on individual casino marker debt rather than on an overall total amount of debt. This factor can lead to staggering fines and administrative fees, in addition to mandatory restitution requirements.

Attorney Brian J. Smith is an experienced casino marker lawyer. Contact him today at (702) 380-8248 to find a solution to any of your legal issues.