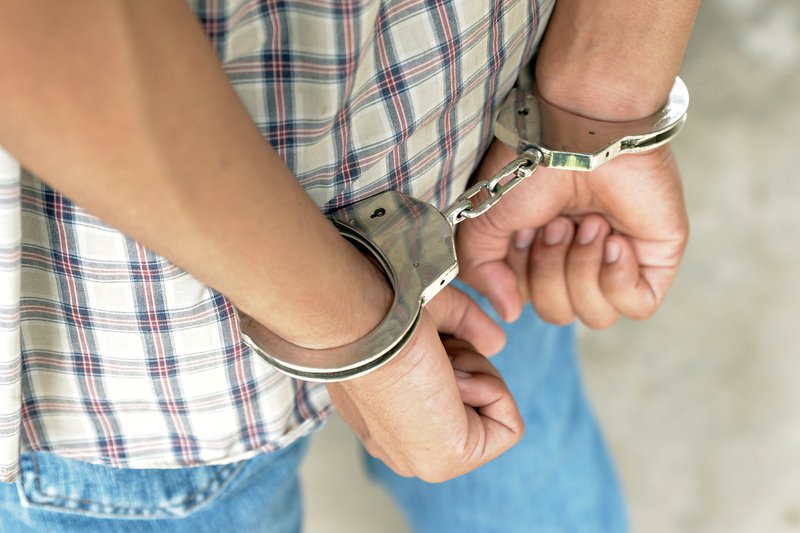 If you’ve ever seen a criminal trial in a movie or on a television show you know that the burden to prove the guilt of a defendant is on the prosecution. But that gets all turned around when a defendant’s attorney puts forth a mental illness defense. In this situation, the defense must first admit the client’s guilt, then prove that the defendant’s mental condition offers extenuating circumstances.

In other words, the onus is now on the defense to make the case, not just defend against it. The prosecution’s job is already partly done for them. The defense has already said, in effect, “yes, our client did it.” Now the legal team must show the judge or jury that the defendant’s state of mind was such that he shouldn’t be held responsible for his actions.

There are actually two kinds of mental health defenses available to a defense attorney Las Vegas. Let’s take a quick look at both.

Not Guilty By Reason of Insanity

This is the one that’s most mentioned in films — and the tougher one to use successfully. Nevada law abides by the M’Naghten Rule for defining mental illness and culpability. It’s a test that determines whether an insanity defense can be used. The M’Naghten Rule states that the defendant must:

If the defendant ran away or hid or attempted to clean up the crime scene or dispose of the weapon, those and similar actions would work against a not guilty by reason of insanity defense. They would tend to disprove that the individual didn’t know his actions were wrong. If he didn’t think he did anything wrong, why did he try to run away or hide the evidence?

This defense is a little easier to use. The legal team admits that the defendant committed the crime and is culpable for his actions but seeks to prove that mental illness was the root cause. The defendant can still be found guilty of the crime and sentenced as any other criminal — but the plea might favorably influence the sentence. The judge might send the defendant to a mental health clinic for much-needed treatment.

A History of Treatment

Both types of mental illness defenses are challenging and extremely hard to win, but it helps if the defendant can present a past diagnosis of a psychiatric disorder such as paranoid schizophrenia and a history of treatment.

It’s also critical to have a talented and experienced federal criminal defense lawyer Las Vegas on your side. If you or a loved one are accused of any crime, let me present your best case. Contact Brian J. Smith, Criminal Defense Attorney as soon as a charge is made.