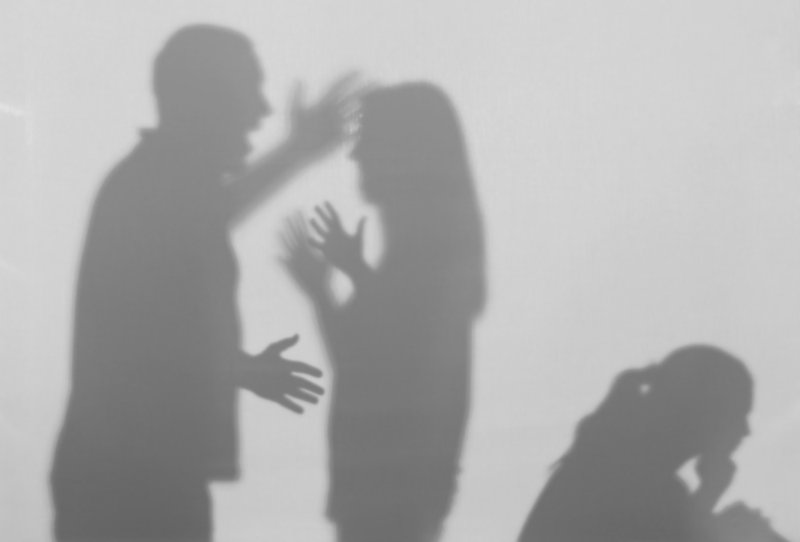 Nevada law says that domestic battery is any force or violence that occurs within a domestic relationship. It is a crime that can carry serious consequences and one that can move quickly in the justice system. When you have been accused of battery against someone in your home, you need a domestic violence attorney that Las Vegas residents trust.

If someone in your home calls law enforcement and accuses you of domestic violence and the police find probable cause, they will arrest you with no warning. There is no “cooling off” period and you will be taken to jail immediately. You will have to remain in jail until a judge sets bail. Too often, police have loose definitions of what constitutes probable cause in a domestic violence situation. It is possible that you were provoked into an act of desperation, you were acting in self-defense, or have been a victim yourself. There are also times a spouse will claim domestic violence in order to gain the upper hand in court or to sway a judge in a custody hearing.

Some of the factors the police use to determine probable cause include who called 911 and who appeared calm when they arrived. Of course, bruising or cuts on the person claiming domestic violence will be considered probable cause. The police will interview both parties as well as witnesses. However, in some cases, witnesses can misunderstand what they have seen or may have been asked to state that they saw you assault the other person. Before talking to the police, you need to contact an experienced domestic violence attorney Las Vegas who will help you explain what happened without risk of incrimination.

A domestic violence attorney will be able to determine what your best defense is. It is not uncommon, for instance, for an angry spouse or domestic partner to claim abuse. A good defense attorney can identify inaccuracies in the story that police may miss. If you were defending yourself against an attack, you were acting in self-defense and are not guilty of domestic abuse. In Nevada, the prosecution must prove domestic abuse beyond a reasonable doubt. The police arresting you and the prosecution saying you did it are not enough to prove you guilty. They must show with a preponderance of evidence that you abused your spouse or other person in the home.

If you have been charged with domestic violence, contact the domestic violence attorney Las Vegas residents trust. Give us a call today at 702-380-8248 or send us an email at brian@bjsmithcriminaldefense.com to set up a no obligation consultation regarding your case. We understand that we are fighting for your future, family, job and reputation.