Can Police use your “Right to Remain Silent” Against you?

You have the right to remain silent.

We’ve all heard this maxim repeated time and time again, in movies, television shows, and perhaps even in real life. The Miranda rights state that anything you might say “can and will be used against you in the court of law.” But what we do not commonly take into account is whether what we don’t say can be used against us. 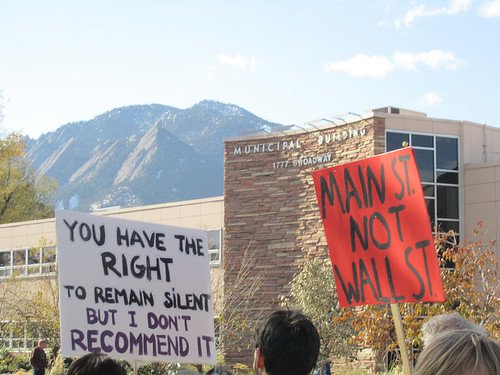 There have been several instances in which one’s “right to remain silent” has directly incriminated them in a court of law. One such case, Salinas v. Texas, involved a man refusing to answer a question police posed about a shotgun involved in a murder. Salinas exercised his “right” to remain silent, which was later used to prove his guilt. The judge claimed that if Salinas were innocent, he would have answered the question. Using a person’s silence as evidence of their guilt directly contradicts the intention of your right to remain silent. If your Fifth Amendment right has been violated, do not remain silent. Seek legal help immediately and fight for your rights. Brian J. Smith will defend your right to remain silent. Call 702.380.8248 for more information or to set up a consultation today.