You could end up here if you don't know the law 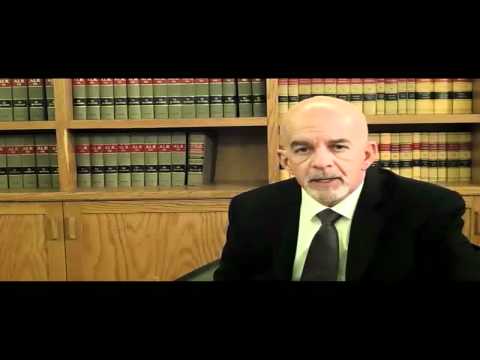 As the video above states, the prosecution must establish that battery has occurred and that a domestic relationship exists or once existed.

What does Nevada law consider “battery”?

Battery is defined as harmful or offensive contact, which can come in many different forms. Battery can include physical violence such as punching and kicking, but also can be defined as throwing trash at a person or dumping a glass of water on their head.

What does Nevada law consider a “domestic relationship?”

What happens if I’m charged with Battery Domestic Violence?

For first time offenders, sentences can involve as much as six months in prison, as well as mandatory counseling, community service and a fine. Second time offenders face a minimum of 10 days in prison, while third time offenders can see 1-5 years behind bars. Each of these offenses also brings the loss of Second Amendment rights, prohibiting the ownership of a firearm.

What Should I do if I’m falsely accused?

These punishments can be avoided with the help of an experienced attorney that knows how to prove innocence in battery domestic violence cases. For the best criminal defense in Las Vegas, contact Brian J. Smith at 702-380-8248.